AN ARTICLE THAT EXPLAINS WHY YOU SHOULD VISIT EPIC HIPPIE MARKETS

Ibiza is known for hippies and strong artistic roots dating back to early 60s. In fact, hippies were the ones who helped tourism grow rapidly on this island. Thanks to them, Ibiza has grown into a touristic paradise offering a wide range of touristic activities. You can enjoy a few hippie markets here and this article will briefly take you through each one.

If you ask me, no one should miss at least one hippie market. Markets, in general, are great and lively places to exchange goods and services. But also to meet people especially locals. Hippie markets on Ibiza are a true representation of Ibiza back in the 60s. You can also dig deeper into that bohemian style of creating and living in such places.

When you arrive in Ibiza, you will definitely feel the old, hippie spirit of this extraordinary place. There I remembered the elderly English lady called Helena which we met on Mallorca (the biggest Balearic island, next to Ibiza). My boyfriend kindly approached Helena and offered her a ride with our car back on top of the hill.

We chit chit-chatted with Helena during the short ride when she started speaking about her young age. It turned out that Helena was a hippie girl back then who visited Balearic islands multiple times. When we met her, she was almost 80 years old and she was still coming to Balearic islands – alone. While she was talking about the late 60s and early 70s, I could notice a gleam in her eyes. Without a doubt, it was the best time of her life.

This article is a brief story about hippies in the 21st century in Ibiza and their markets here.

This legendary Saturday market has been on the Ibiza scene since 1954! Can you imagine that? However, it was quite different back then comparing to the market today. It became a hippie market on Valentine’s Day 1985. Back then, it had only five stalls.

On busy Saturdays in the summer especially during the month of August, Las Dalias attracts around 20,000 visitors! To be frank, I didn’t expect what it will be like apart from the fact that I’ll spot many handcrafted goods and many artists. In fact, it was a lot more than I expected! Pitoresque atmosphere and exotic colours will greed you upon the entrance.

Las Dalias hippie market has around 200 stall market where you can find crafts from all over the world. Basically, here you can buy anything from clothes, antiques, hammocks and unusual musical instruments. There’s also a cool/looking restaurant tasty and the DJs are playing chillout sounds from mid-afternoon till closing.

LAS DALIAS ON THE ROAD

Las Dalias On The Road began in 2010, in Madrid campsite. In 2014 and also in 2016, the large representation of Las Dalias moved to the Dutch capital – Amsterdam. We hope in the future they will move further and perhaps visit us in other European cities!

This is the original hippie market in Ibiza but also the biggest one. There are countless stalls here full of crafts from all over the world, many of them are hand-made. Live music, bars, restaurants and kid’s area too!

There are some other markets all over Ibiza, but they are not really hippie markets. However, they also have stalks with handmade crats. Here is the list:

Would you love to know how is to live on Ibiza? Or the best place to watch the sunset on Ibiza?

City of Madrid – why people think it’s a dull one?

Cafe del Mar on Ibiza and other special places (an Interview) 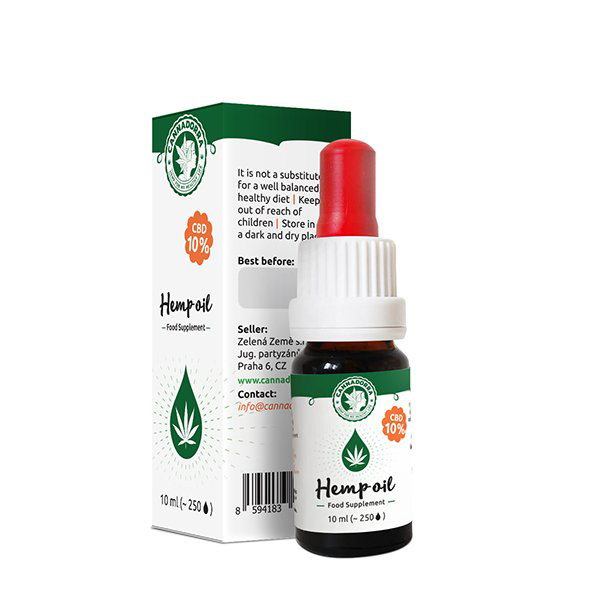