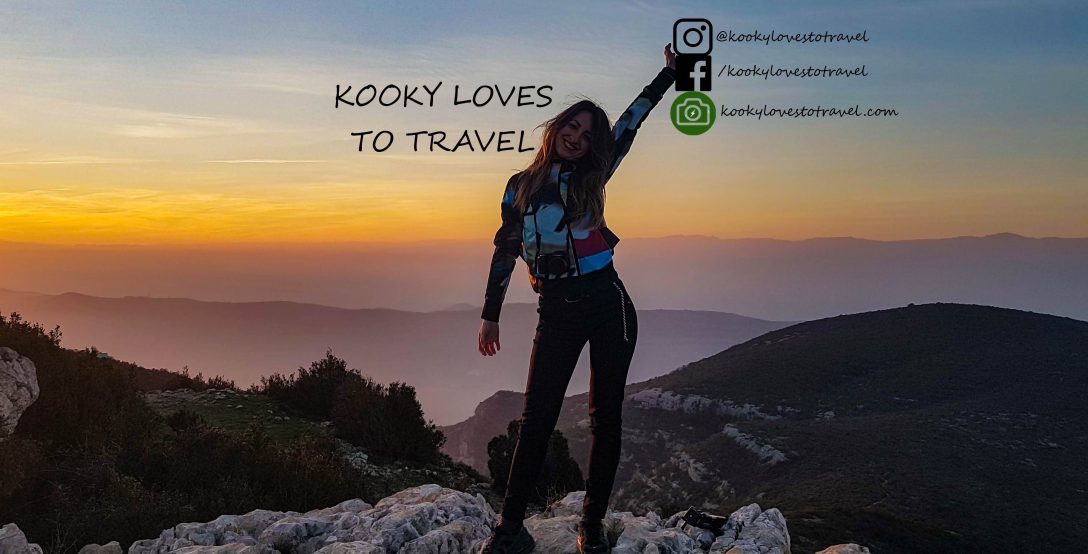 All that is Amsterdam.

One of the reasons you can expect to encounter yourself with some problems getting around the city are large number of canals. Prepare to get lost because most of the canals will look similar to you and you will probably find yourself walking in circles. Besides, the city is very international too.

Even in the off-season you can see many of the tourists wandering the streets.

However, if you read this simple guide with tips and tricks that I created as a local to make your time in Amsterdam as quality and easier as possible, you will be starting & ending your visit much more satisfied!

Ever heard how Dutch language sounds? Hard! But don’t worry because Dutch people are very helpful, and the vast majority speaks English more or less fluently. Sure it’s always nice to know some basic words like: ‘Dankjewel’ or ‘Dankje’ – ‘Thank you’ and ‘Dooi’ – ‘Goodbye’

But if you really end up asking someone for a direction, make sure it’s a person who drives taxi. Otherwise, you won’t be having much of a help. Amsterdam has many streets and even locals are not very oriented. Use GPS, that’s the safest and fastest way!

If you citizens of the EU, USA, Canada, Australia or New Zealand, you don’t need a visa to enter the Netherlands. However, if you are staying more than three months, you might need one so check out the informations depending on your origin. If you are coming from South Africa, you’ll need both passport and a tourist visa.

Good thing: like almost all the things in the Netherlands, you can sort your visa online. Croatian people – you are good to go!

Astronomical figures show that around 14 million tourists visit Amsterdam every year, of which 4.5 million are Dutch tourists and more than 9.5 million are foreign visitors. How impressive is that?

Months from June to August are the best – but this is the time when the city is especially crowded with tourists. (ups!)

The best time to visit I reckon is spring – May especially and autumn, about mid-September, when the crowd is diminished, the days are actually having some light and accommodation prices are bit cheaper! Winter and autumn in Amsterdam it’s very magical too with all those foggy, mystical clouds and atmosphere above the canals, but be prepared for very cold weather and lots of ‘brrr’ kind of winds!

You know that feeling when it starts to rain while you’re on vacation – it’s really a bad thing, isn’t it?

Well, the rain really, really loves Amsterdam! I believe this is the main thing to keep in mind when coming here. It really rains often so make sure you have suitable and comfortable clothes.

Be aware of the strong winds too especially from November to March. Dress in layers. Don’t dress to impress, it’s definitely not needed here. And ladies, forget about high heels. Amsterdam streets are made of those square bricks and sidewalks so you’ll most likely be struggling a lot to walk around plus they totally don’t match the spirit of the city.

An umbrella is always a good idea. Or a rain suit. And definitely a waterproof backpack. I advise you to check the weather before coming here on of the weather applications.

Currency in the Netherlands is the euro (€). The most useful notes are the €10 and €20, less often €50 euro notes. I advise you to brake as much possible all the notes you have before coming to Amsterdam because it can be hard to change them in the city and lot of places won’t except notes above €50.

The country accepts both cash and card transactions and a wide range of international major debit and credit cards. However, many places won’t accept credit card. Beware of pickpockets, there are many thieves especially in the city center.

Amsterdam is not such a huge city. Many of attractions are squeezed into the city center and it will take about 20 minutes to walk across all of them. It has a great public transport system with which you can reach into every corner of the city.

However, I highly recommended to rent a bike in any of the bike shops. The Netherlands has the most expensive public transport in the whole Europe, so renting a bike will cut lot of your costs. Plus, with the bike you can properly explore the city – as a local! It will cost you about €14 a day for the most basic type of bicycle.

There is also a metro running from north to south. A single fare on any part costs €3.20. Besides, there’s unlimited travel ticket of €8 per day, €13.50 for two days, €19 for three days and €24.50 for four days or better get a OV chipcard via internet to get discounts up to 40% and free rides each weekend.

However, this doesn’t include the price of the rail ticket between Amsterdam Schiphol airport and Centraal Station (around €5.00 each way) for a 20-minute journey. Don’t get stuck at the city centre. There are many places to explore in Amsterdam and the city is a lot more than just red light district and coffee shops.

Try to avoid staying in or near the red-light district and centre overall if you want to avoid the noise and high prices. Check the surrounding neighborhoods and Amsterdam North too over the IJ river. Advance reservations are strongly advised for any kind of accommodation.

Like any other country, the Netherlands has some public holidays when many businesses close and even public transport operates less often. Those are: New Year’s Day, Easter Monday, Liberation Day (5 May), Ascension Day (mid-May to early June), White Monday, Christmas Day and Boxing Day.

On King’s Day, however, which is on 27th of April, or 26th of April if 27th of April is a Sunday and Gay Pride day (25 July till 2 August) don’t expect to get any sightseeing done or to have a ‘normal’ day. It gets crazy, even more crazy than on New Year’s. Perhaps you like crowded, then this is a place for you.

Despite the fact that it’s overly crowded, King’s Day is a must to experience at least once.

There is excellent coverage for mobile phones across the whole city, on the European GSM network. Some non-European phones may not be able to access the network, so make sure to check that before coming. On the other hand, phone cards are widely available, starting at around €5 and you can get them in shops or tobacco corners in the whole Amsterdam. My recommendation for a phone card is definitely Lebara.

In order to avoid misunderstandings, you need to know at least something about cannabis. Cannabis is technically not legal in Amsterdam, but it’s tolerated as long as you buy very small amounts for personal use: coffee shops are allowed to sell each person up to five grams per day.

You can smoke in the coffee shops, your place or outside in the streets but be careful not to do it near restaurants or cafes etc. because some places are strictly forbidding smoking weed in their area. You always have to have an ID when coming to the coffee shop. Behave. If you start to feel sick, drink some soda, juice or anything sugar like!

TIPS FOR STONERS – Don’t buy drugs on the road, actually don’t buy drugs in the shops too, not even herbal ones.
It doesn’t mean it doesn’t cause any damage to your body just because it’s herbal plus you can entirely ruin your visit by taking some. Please, but please research well in advance before you decide to experiment with anything here.

Get smart before you get high!

However, the bottle of water can cost you around 2 to 3.5 euros! Make sure you bring your own bottle (insulated steel for example) so you can save some money by filling it with tap water – plus it’s environmental friendly. Why waste so much money on bottled water when you can safely drink tap water?

The main rules are:

– Always stay on the bicycle tracks.

– Always stick on the right side unless you are fast and in hurry to be on the left – Never forget to use your hands to gesture before you turn.

– Be careful of the tram tracks because bicycle tire can get easily stuck in one especially when raining – make sure you always cross over them on 90 degrees angle.

– Bike paths are marked red/orange and there’s always white bicycle picture printed on it. If the picture of the bicycle is upside down, then you are on the wrong side of the road.

– Always lock your bicycle because there are many thefts and try to lock it always in busy and moving areas. (Bikes with two locks are much safer).

– Bikes in Amsterdam are usually on pedal breaks so in case you’re not used to pedal breaks, ask for a bicycle with normal breaks. You can rent one in any bike shop across the city or via apps. The traffic might seem confusing to you because there are cars, trams, buses, pedestrians and all kinds of two or three wheels vehicles. once again, I strongly advise you to download an offline version of Amsterdam’s Google maps so you can get around much easier.

However, don’t panic if you get lost. Trust me, it’s not such a bad thing to get lost in Amsterdam!

I hope this was or it will be helpful! 🙂

Do you have any questions!?

Feel free to share your thoughts in the comments below. 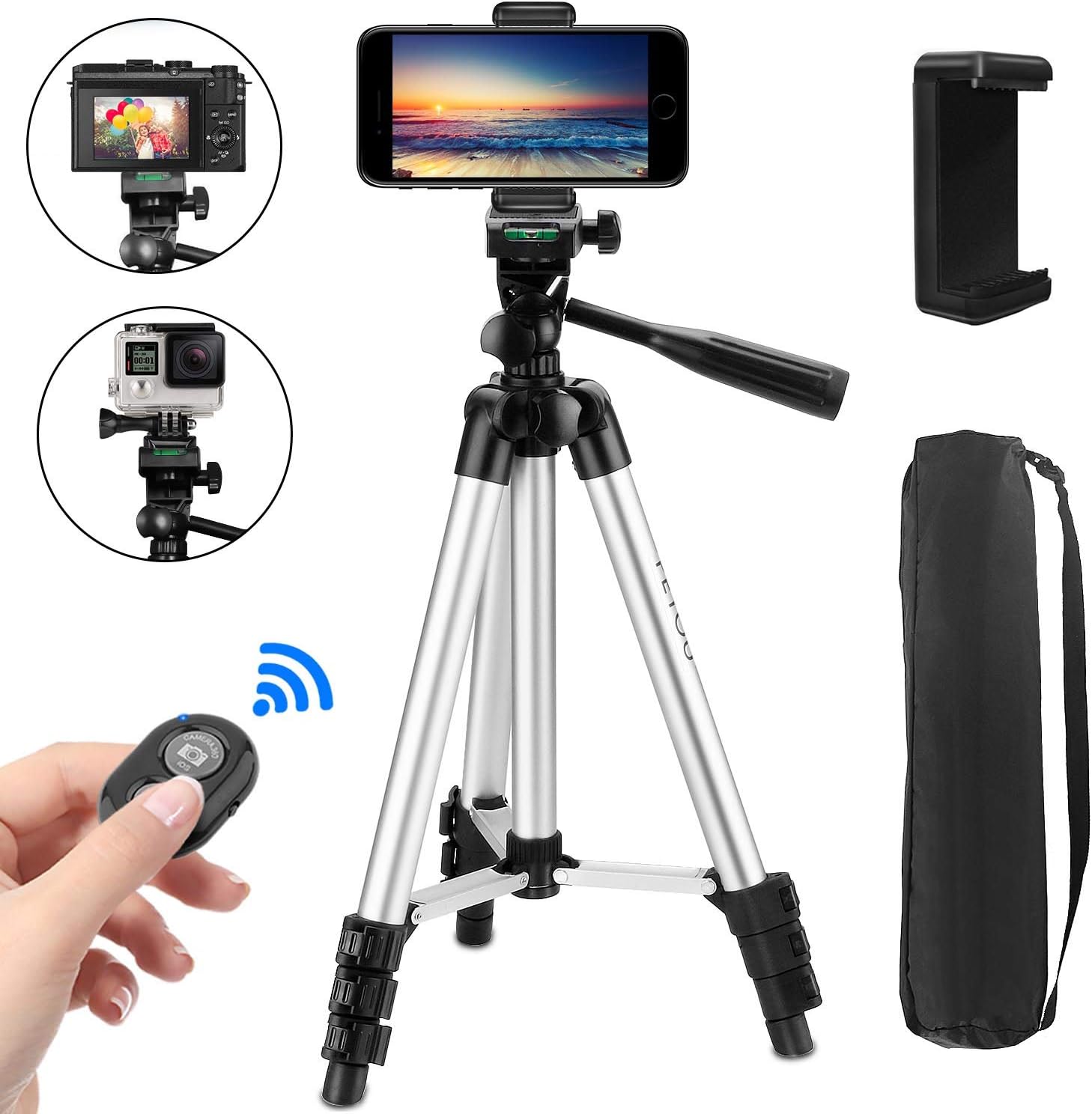 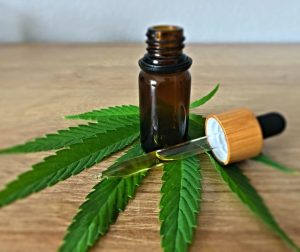 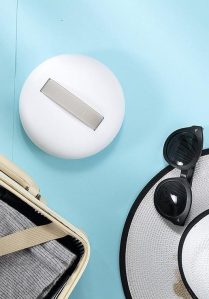